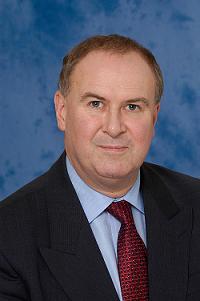 The number of private English language schools suspected of allowing bogus international students into the UK has fallen by almost 95 per cent over the past four years, according to new research.

Mr Millns said in the letter: “We believe that this [research] shows that the changes introduced up to the start of last year were having, and continue to have, an extremely beneficial effect: 45% of the previously non-accredited are no longer operating as English language schools; 27% are recruiting EU students only and are therefore also not a concern in immigration terms; and 22% have achieved some form of accreditation that is at least better than nothing.”

Only six per cent of the original 560 language schools monitored nationally by English UK since 2002 are still giving cause for concern compared with four years ago, when checks found the vast majority were still active.

The accuracy of the database was confirmed by a consultant working for the British Council in 2004, who found the main reasons the schools had not applied for accreditation were the cost and the fear they might not meet the required standards.

Mr Millns says the success in sorting out the non-accredited sector will have had far more impact in reducing abuse of the student visa route than several more recent initiatives.