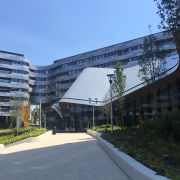 More and more students are choosing to study at universities in English-speaking countries even when English is not their first language, but the path is not always clear. See how we make it easier at Twin.
Read more 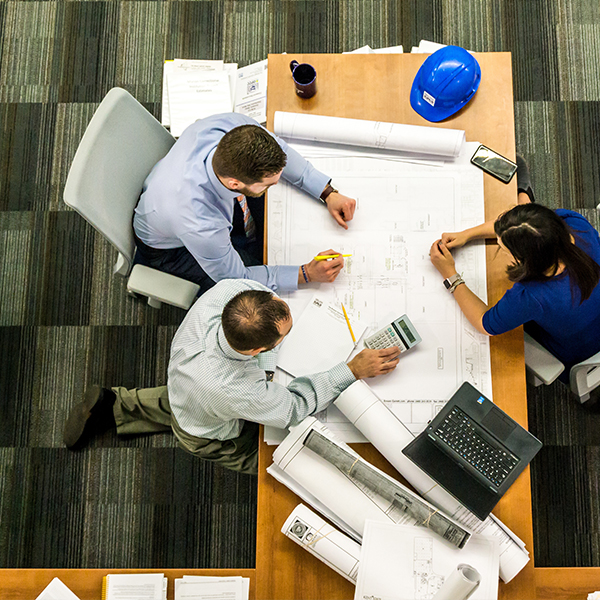 What is ‘employability’ and why do students want it?

What do students need to help them get started in their careers? Find out here.
Read more 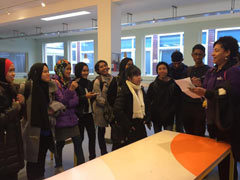 Find out about our fantastic new opportunities for Malaysian students, the Minister of Education has approved of Twin's School Integration programme.
Read more 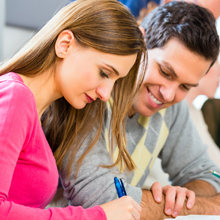 Chinese athletes who participated in the London 2012 Olympic Games have stated that learning English has played a significant part in the progression of their careers.
Read more The number of private English language schools suspected of allowing bogus international students into the UK has fallen by almost 95 per cent over the past four years, according to new research.
Read more

A short student visa for English language students in the UK has been a success in its first year and will benefit the EFL industry if it is allowed to continue, according to English UK.
Read more

An English language college in the city of York may be set for growth after being taken over.
Read more

The University of Cambridge has retained its number one spot in worldwide rankings.
Read more

Many overseas students who learn English in the UK go on to university.
Read more