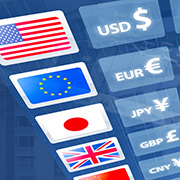 The result of the EU referendum has resulted in a drop in the value of the pound, creating the perfect opportunity for European and international buyers.
Read more The increase in the UK minimum wage could be the key to filling the employment void in the hospitality industry, by taking on staff from the EU and worldwide.
Read more 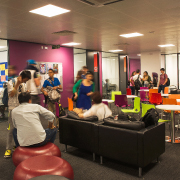 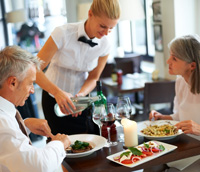 Now is the perfect time for students to carry out work experience in the UK, with a minimum wage increase!
Read more 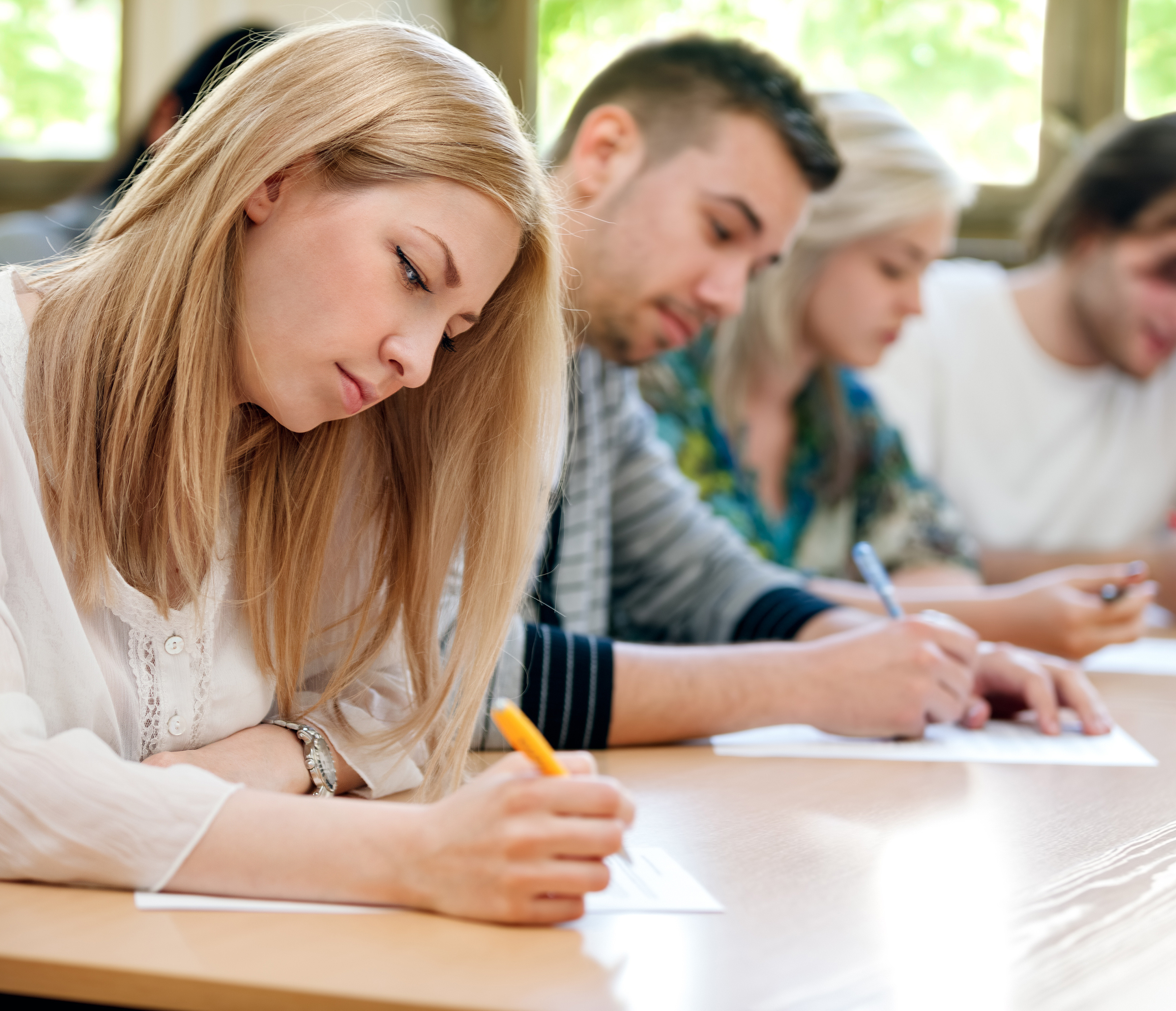 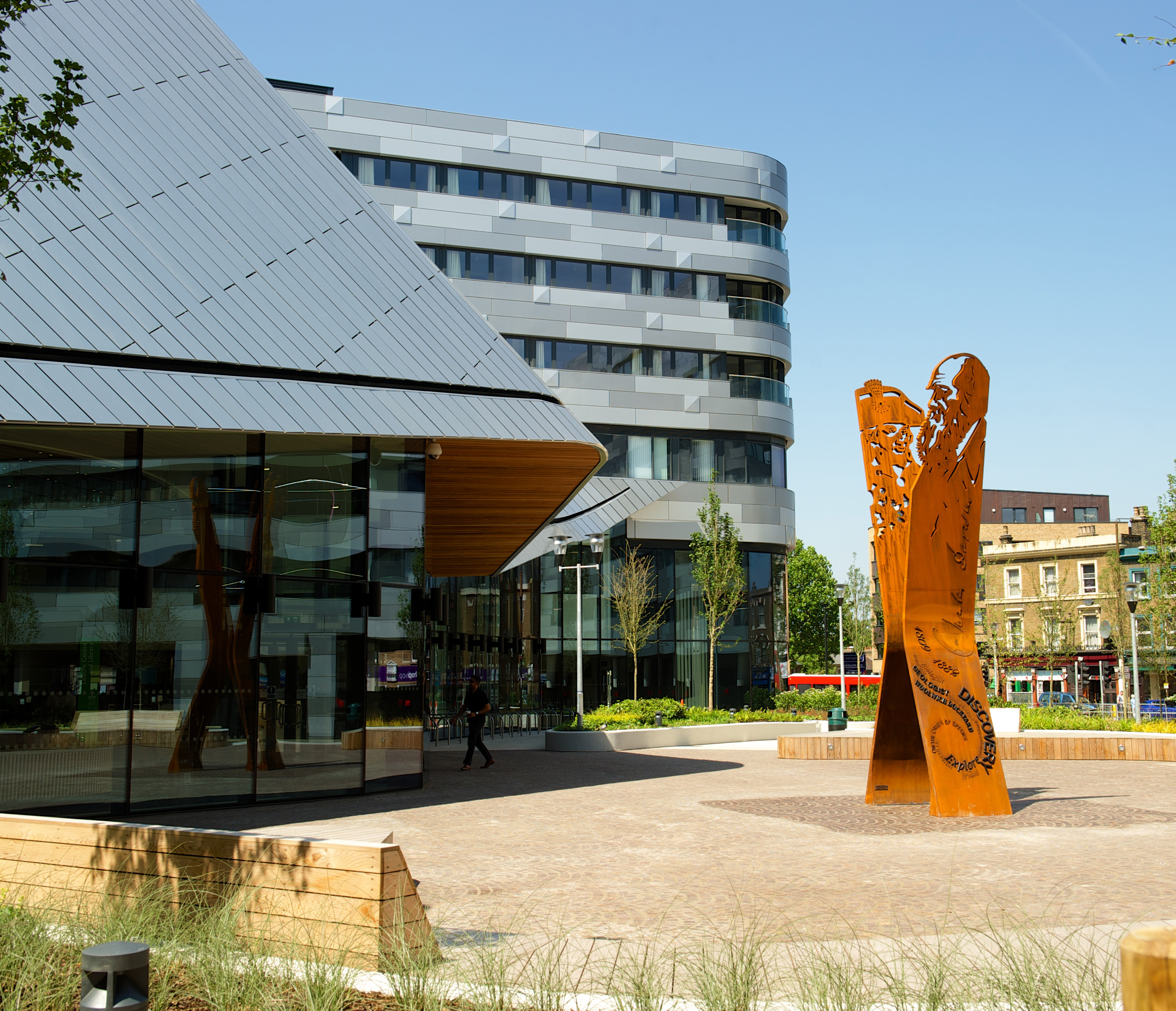 Twin Group have completed a successful move to a new HQ in Royal Greenwich with modern facilities and excellent transport links.
Read more

Twin Group to move their HQ and London school to a brand new building in the Royal Borough of Greenwich.
Read more 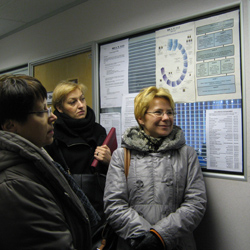 An account of a group of Polish students' time in the UK with Twin, while participating in the Leonardo da Vinci VETPRO project
Read more