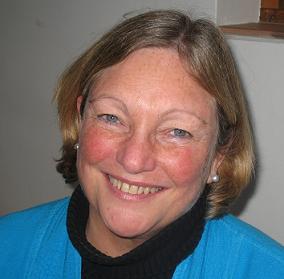 The British Council has rebuffed suggestions from Migration Watch UK that it is trying to undermine the Government’s efforts to restrict abuse of international student visas.
Read more A trade body for the tourism industry has called on the UK Government to make it easier for UK businesses to attract tourists from countries like India and China.
Read more Twin Group have welcomed a government-backed report calling for undergraduates to be offered internship placements to boost their employability.
Read more China has topped the list of non-EU countries sending students to UK higher education institutions (HEIs) for the academic year 2010/11, according to new research.
Read more The Recruitment & Employment Confederation (REC) has welcomed the support being shown for apprenticeships by the three main political parties ahead of National Apprenticeship Week 2012.
Read more Independent education and training providers have welcomed results indicating a large increase in the number of people in the UK successfully completing apprenticeship courses.
Read more The government has been criticised for not referring enough people in receipt of Employment Support Allowance to the Work Programme.
Read more Estimates that “bogus students” cost taxpayers £500m every year by illegally working in the UK have been heavily criticised by a Guardian commentator.
Read more Graduates have “little chance” of job without work experience

Work experience is more important than ever before for graduates looking to get a foot on the career ladder, according to new job market research.
Read more