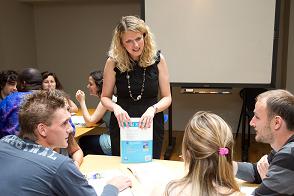 English UK members have instructed lawyers to demand a full retraction and apology for wrongly including them on a list of colleges "banned" from bringing international students into the UK.
Read more 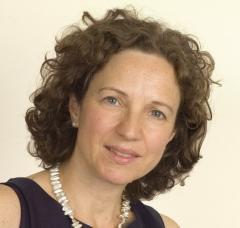 The chief executive of Universities UK has warned the government over its attempts to stop bogus students abusing the country’s immigration system.
Read more 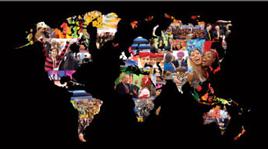 Travel industry must be responsible

The travel industry must scale up its efforts to operate responsible tourism practices, according to the executive director of the Fairtrade Foundation.
Read more

The Manchester United manager Sir Alex Ferguson will speak about the importance of training and apprenticeships at the Unite/Cogent conference later this week.
Read more

Jobs increase across the UK

Every region of the UK saw an increase in job numbers over the past month, according to the latest Job Index from recruitment company Reed.
Read more 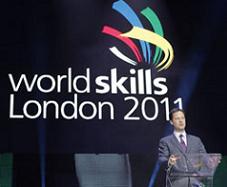 Josephine Fauche, mother of three and jobseeker, has described her time training to be a volunteer for the WorldSkills 2011 event in London as “fantastic”.
Read more The Government has introduced a new initiative to make employment and support allowance claimants more aware of the opportunities on offer to them from Work Programme providers.
Read more Creative Apprenticeships (CAs) are adding significant value to employers, employees and the state, according to a recent report.
Read more

The UK needs a mandatory guarantee scheme for students attending private colleges to protect then in the event their college going into administration or closing for other reasons.
Read more 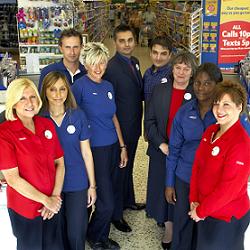 Tesco has announced that it has expanded its apprenticeship programme by over 30% by including 3,000 extra people in its 2011/12 scheme.
Read more